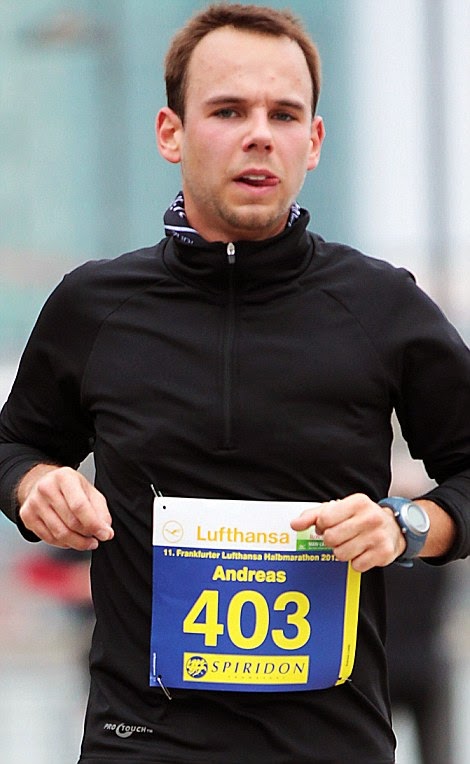 "The killer Alps pilot’s boss last night admitted he had slipped through the ‘safety net’ and should never have been flying.

As police removed computer equipment from Andreas Lubitz’s flat, it emerged the 28-year-old fitness fanatic had suffered from depression and ‘burnout’ which had held up his career.
But, incredibly, he passed all his psychological assessments and was considered fit to fly. 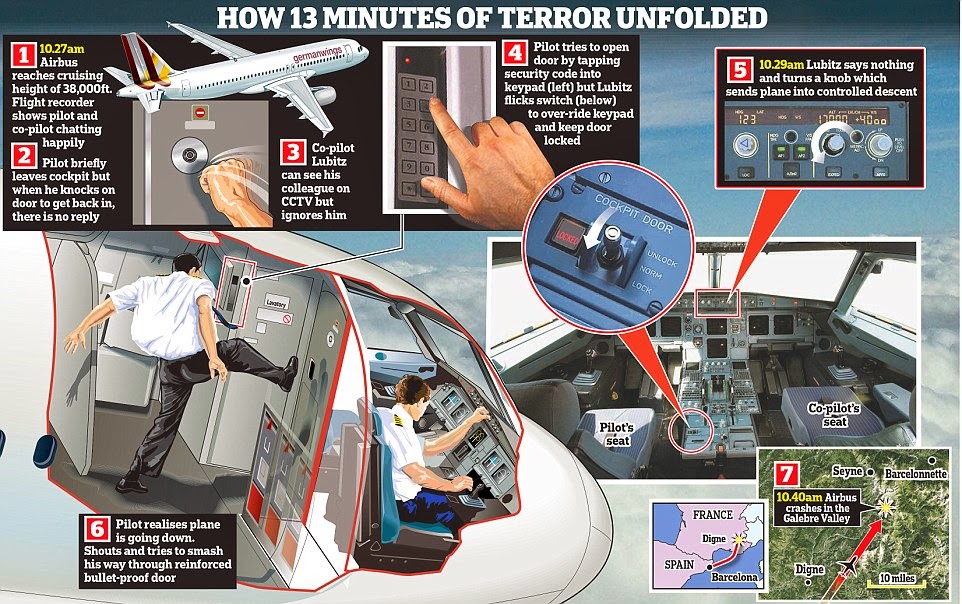 Yesterday prosecutors revealed chilling recordings from the doomed Germanwings Airbus A320 showing that piano teacher’s son Lubitz locked his captain out of the cockpit so he could crash the plane into an alpine ravine, killing his 149 passengers.
Prosecutors said the screams of passengers aware of their fate could be heard in the final seconds.
In a blunt admission, Carsten Spohr, the head of Lufthansa which owns the budget airline, admitted Lubitz had slipped through the safety net with devastating consequences. 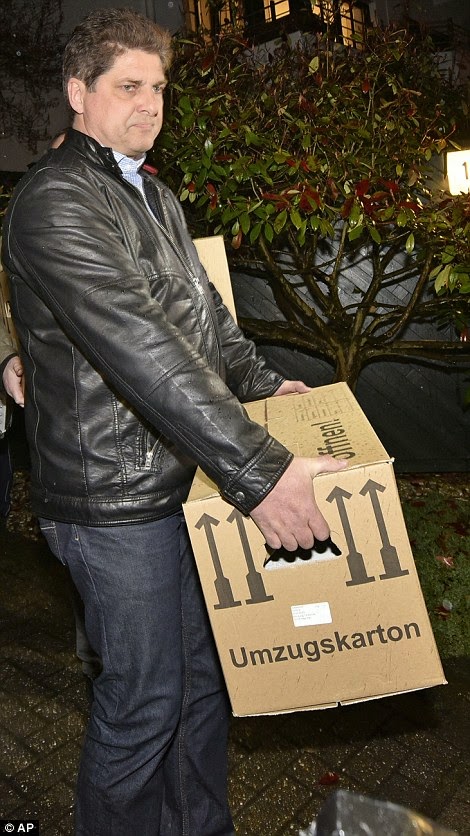 ‘The pilot had passed all his tests, all his medical exams,’ he said. ‘He was 100 per cent fit to fly without any restrictions.
'We have at Lufthansa, a reporting system where crew can report – without being punished – their own problems, or they can report about the problems of others without any kind of punishment.
'All the safety nets we are all so proud of here have not worked in this case.’
Yesterday, as repercussions of Tuesday’s tragedy sent shockwaves through the airline industry: