A plane operated by the budget carrier of Germany's Lufthansa has crashed in a remote area of the French Alps killing all 150 on board.
Foreign Minister Julie Bishop has confirmed two Australians, a mother and her son from Victoria, were among dead. 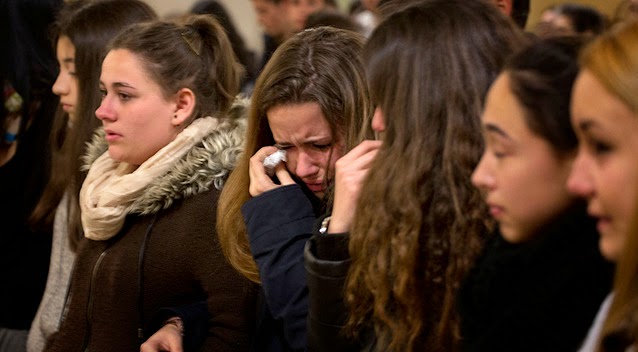 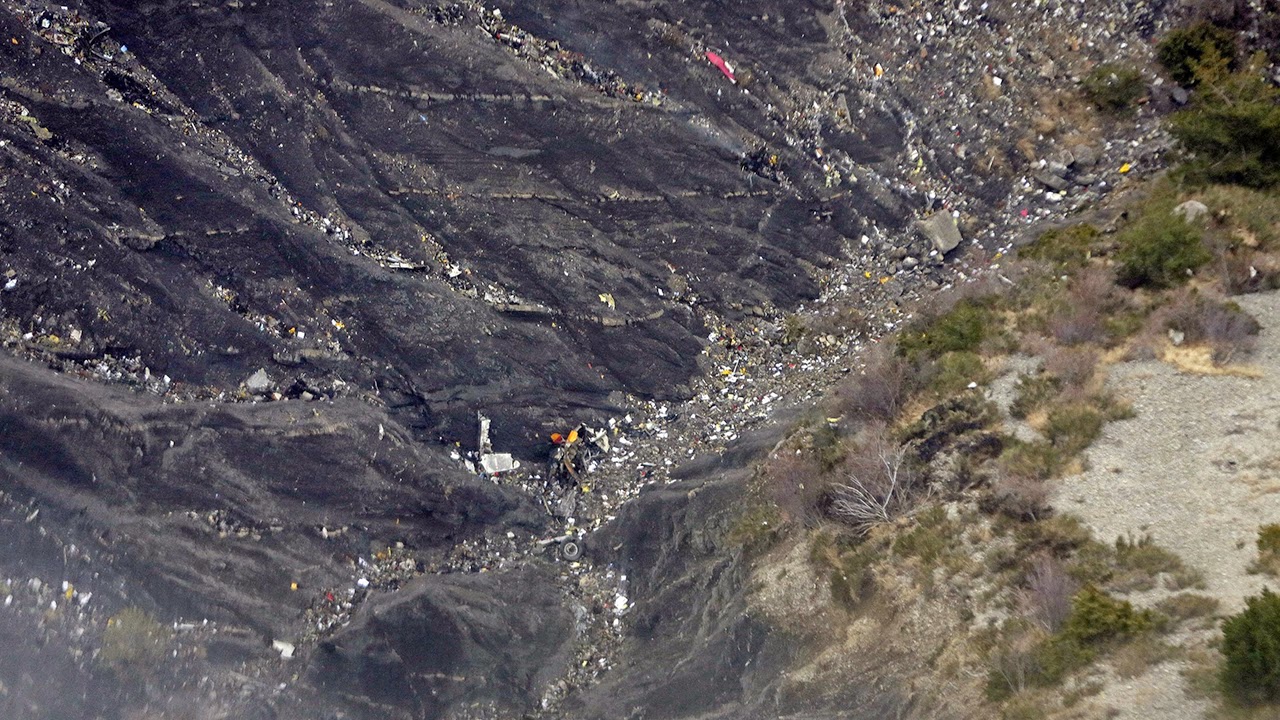 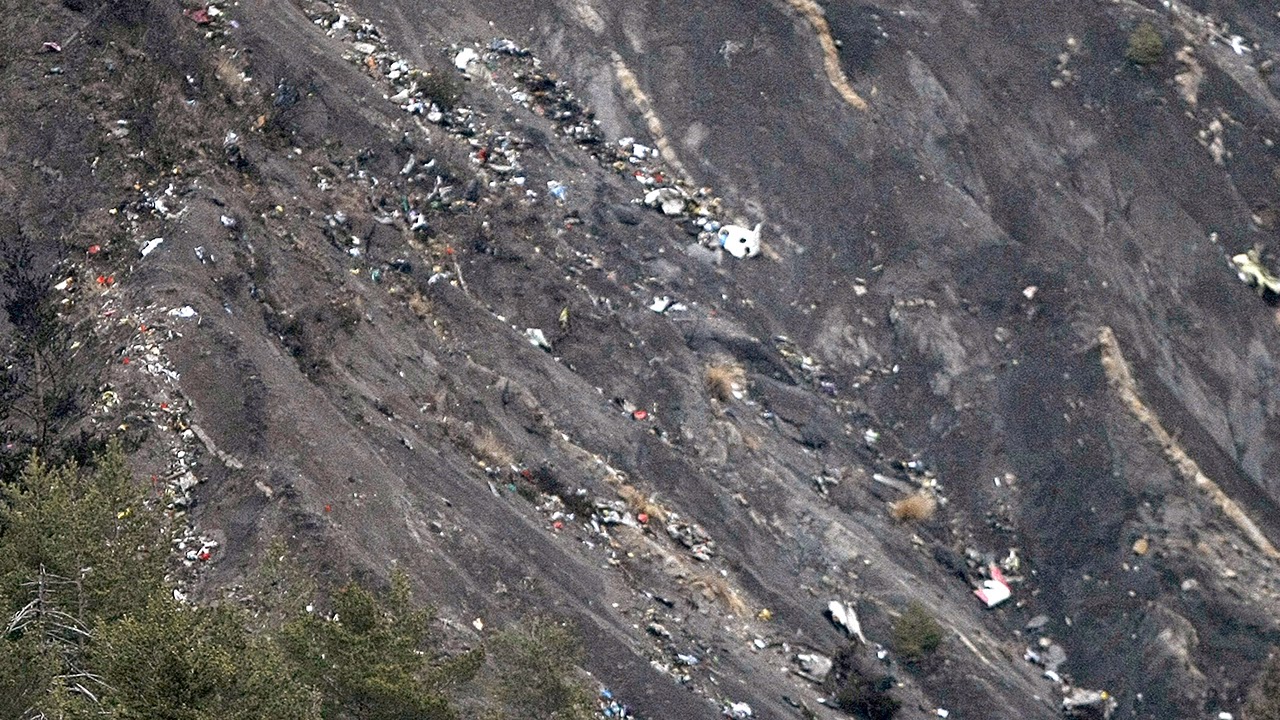 Here is what is  known so far:
Souce: Yahoo7 and  AP

(Credit as per photo watermark.) 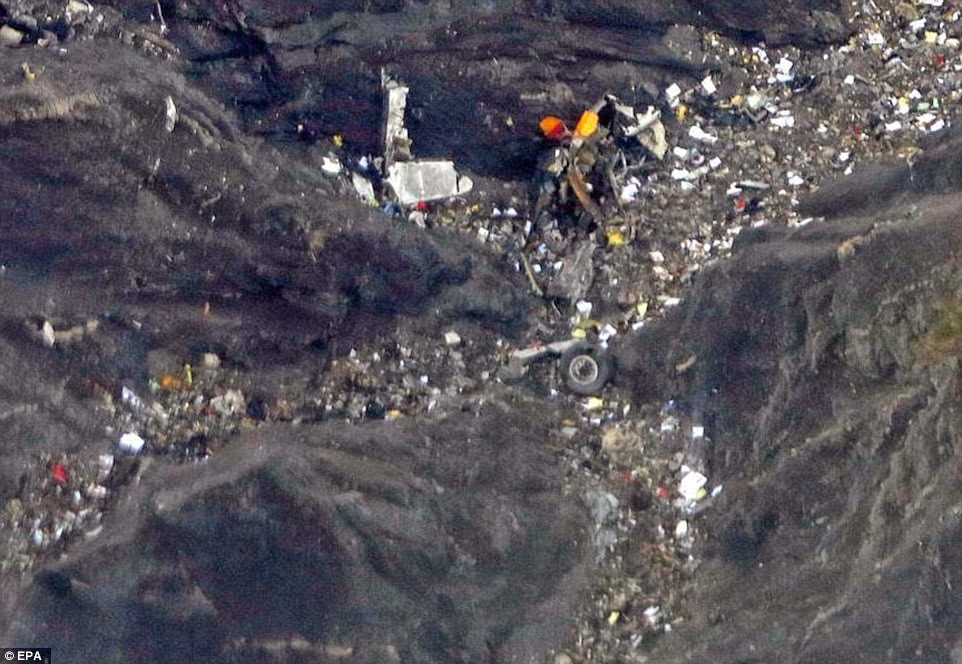 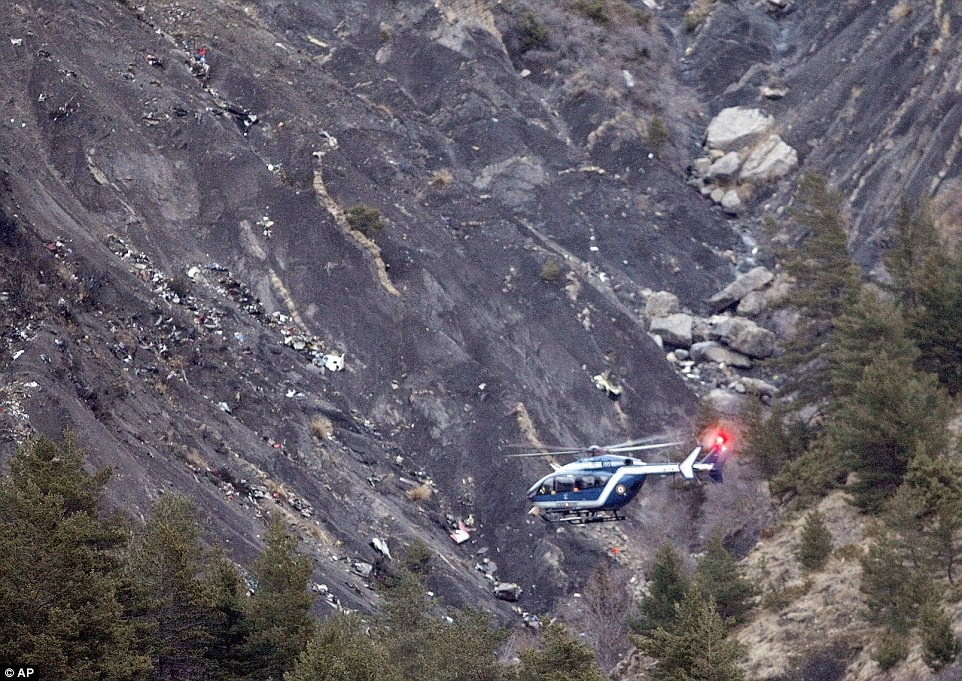 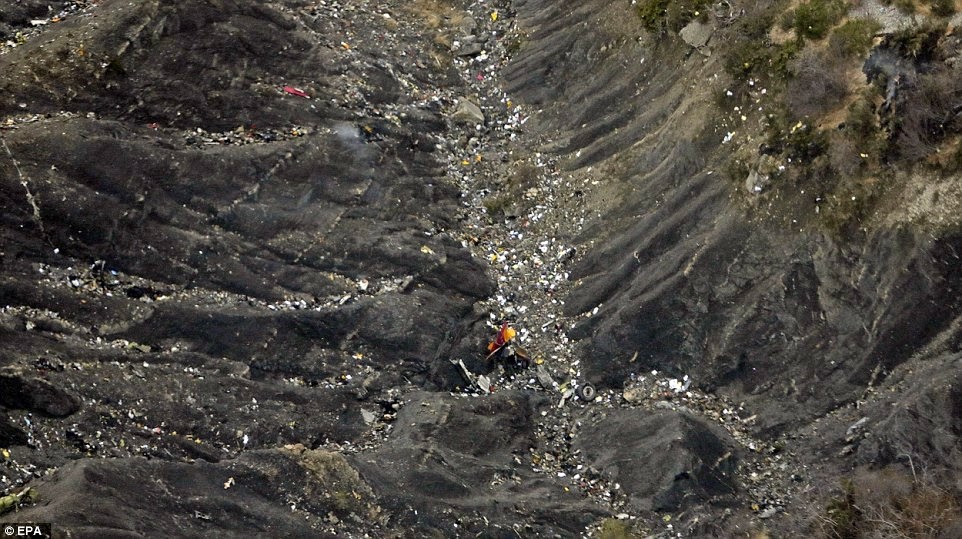 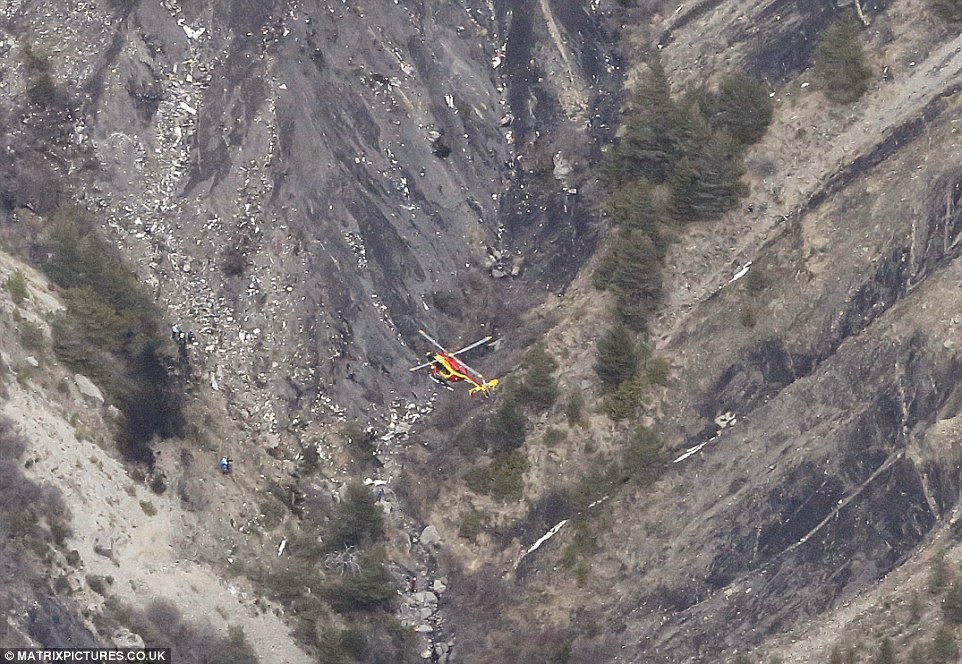 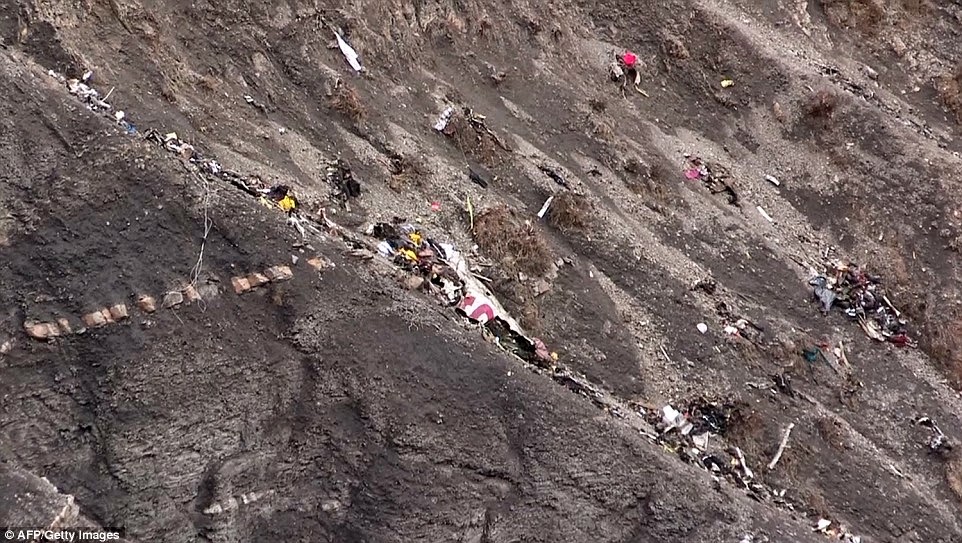