— A recent opinion piece in the New York Times resurrected the age-old debate about whether ugly buildings deserved preservation if deemed historically important.

While the staff and travellers at online travel advisers Trippy.com (trippy.com) may be undecided on that issue, they can certainly tell you which buildings they’d put on the list for consideration. Here are their choices for the World’s Top 10 Ugliest Buildings. Reuters ( and blog2shout) has not endorsed this list: 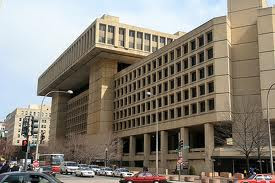 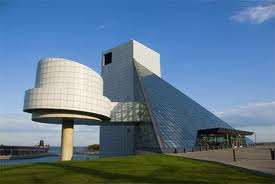 Even the architect was unhappy with this one. Upon the building’s completion, a displeased I.M. Pei admitted himself there’s little harmony in these conflicting shapes.

Although some call it innovative, there are others who call it intolerable. While the building’s black and white squares combined with pencil-like stilt supports make it look like a clubhouse for crossword puzzle enthusiasts, this building is actually part of the Ontario College of Art & Design. 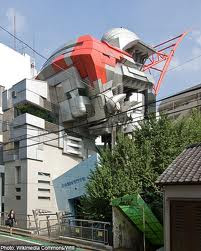 Ever wondered what you get when you cross a Transformers figurine, an oil well, and a curling rock? Now you know. The school’s site offers that the building “represents a new order...through the tolerance of chaos.” 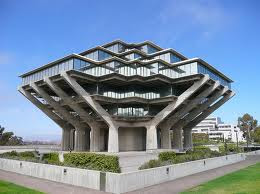 This library is one of the best examples of Brutalist architecture ever built, and that’s not a compliment. Named after Audrey and Theodor Geisel (better known as Dr. Seuss), we think it would have been a whole lot prettier had its benefactor also been its architect. 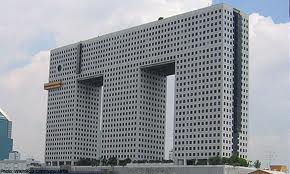 It’s not that we think the design is that bad and we even like the intended humor. It’s the half-hearted execution that turns this potentially fun idea from attraction to eyesore. 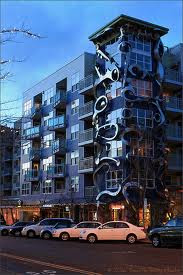 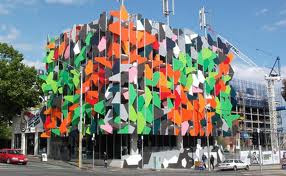 Yes, the building is carbon neutral, but how many Olympic mascot pins had to die to make it? While we love that the building is self-sufficient (they even collect their own rain water on the roof), we just wish it were a tad more subtle.

Yes, Shakespeare wrote that “All the world’s a stage...” but he might not have had he lived to see 1970s. While we love the idea of the theatre and the world-class productions mounted here, our feelings don’t quite extend to the actual building. — Reuters

Email ThisBlogThis!Share to TwitterShare to FacebookShare to Pinterest
Labels: English