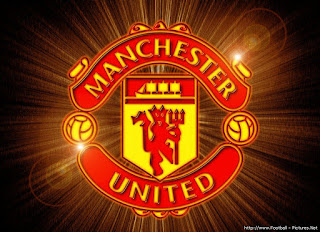 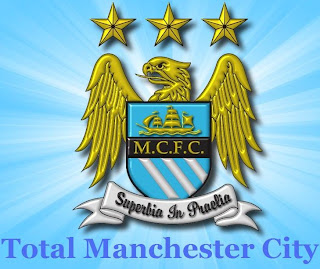 Najib, an avid fan of Manchester United, extended the invitation on his website asking those interested to register and bring along a friend as well.

The registration exercise will be open up to 5pm Thursday, he said.

"After having watched several football matches in a group, including at Jalan Bukit Bintang and with youths at Putrajaya, I decided to organise a similar session on the night of Sunday Oct 23.

"This gives me the time to 'lepak' (hang out) with my Facebook and Twitter friends," he said.

After having played eight matches, Manchester City top the EPL table with 22 points while Manchester United are second on 20. - Bernama