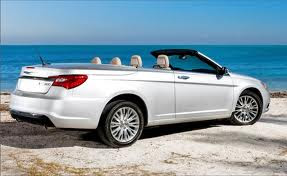 THE marriage of a young Taiwanese couple lasted only an hour after the husband dithered over his wife's request for a new car, reported Nanyang Siang Pau.

But when Lee, 23, said he would consider it, Wang, 27, immediately snapped: “Divorce me if you do not want to buy!”

They then went back to the registration department to file for a divorce..